Commemorating 100 years since the end of the first world war.

Posted by Jacqui Clements on Monday, 12 November 2018 in Whole School

The whole school came together on Friday to commemorate 100 years since the end of the first world war. We all gathered in the KS1 playground with some special guests from the British Legion and Father Tim. Year three and the dance club showed us some dances they had been working on. Year four sang a melody of war time songs. Some children read out some poems and Oaks class sang a song one of the children had written for their homework. The bugler sounded the last post and we stood for two minutes silence. The children from each class then placed a reef on the stage underneath the thank you sign (which had been decorated with poppies the children had made in their classes). The children behaved impeccably and it was a very moving service. 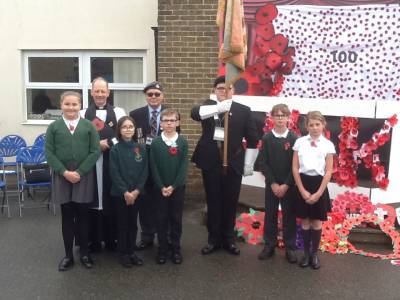 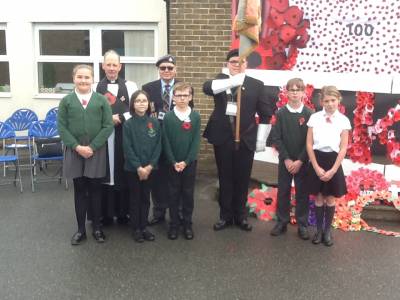 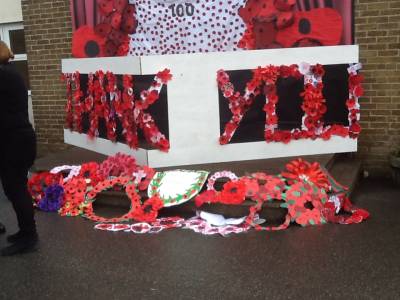 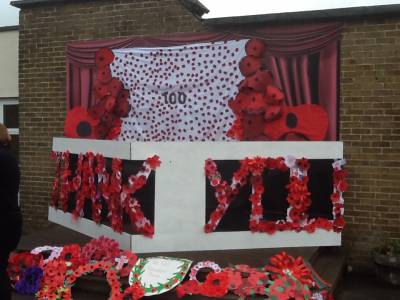